For the past 27 years, Medpace has been making strides in biotechnology, pharmaceuticals and medical devices around the globe.

The full-service clinical contract research organization has more than 30 offices in Europe, North America, Asia, Australia, South Africa and Latin America, including a Medpace office based in the Dallas-Fort Worth metro area.

The demand for reliable, fast clinical trials has increased in recent months. Medpace is dedicated to providing the highest quality research by expanding operations in 37 countries with 3,500 employees. This growth led to the Dallas operation’s move to larger office space in Irving.

As an authorized reseller of Cambridge Sound Management, c2mtech configured the QT-600 which is designed for large multi-zone spaces. System settings can be easily accessed and controlled from any device. RM-QT Rack Mount Kits were installed to house the QT-600s.

496 Qt Emitters were connected into ceiling tiles using daisy chains. The QT Emitter is a speaker with wide dispersion (nearly 180 degrees), smaller than a coffee mug. This innovative speaker delivers four separate audio channels of uniform, unobtrusive sound masking. Operation is a breeze, volume can be adjusted by 3 dB decrements for easy microzoning.

Now that Medpace’s DFW operation can easily control its sound environment and keep employees focused, it can zero in on the core mission: accelerating safe and effective medical treatments into the future. 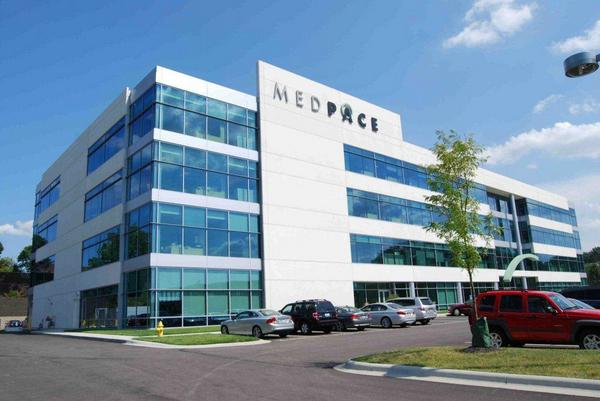 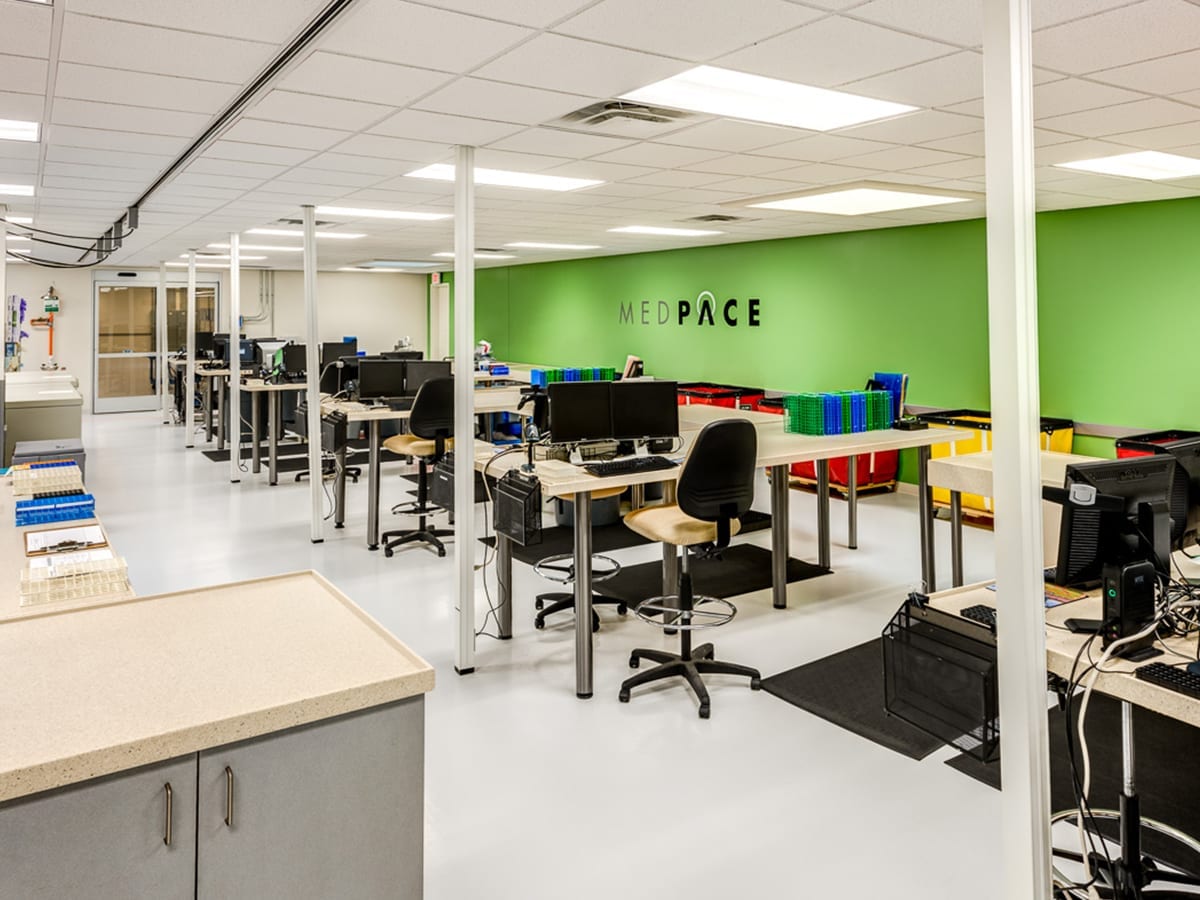